PDR Nation Aims to Unite, Educate, and Certify the Industry

PDR Nation Aims to Unite, Educate, and Certify the Industry

PDR Nation is a fairly new trade organization within the paintless dent repair industry.  Currently, PDR Nation consist of over 225 technician members worldwide.  In order to join prospective members must pay a quarterly or annual fee and complete a series of training courses and test (including a physical/visual test).  Chairman, Gene Fetty gives us some insight into the background of the organization, along with how it aims to benefit the independent technician and industry as a whole.

When was PDR Nation formed?

Who came up with the idea?

The idea came to life when a collaboration between Ryan Hampton and Raymond Sapp resulted in a goal to provide alternative solutions to important industry issues. The main goals were to unite the PDR industry and create a certification for professional PDR technicians who have a vested interest in the paintless dent repair industry. An email was sent to 14 of the most well respected and influential people in the paintless dent repair industry and two industry organizations; NAPDRT(US) and NPDRA(UK). This was the beginning of PDR Nation.

What are the main goals of PDR Nation?

The main goals of PDR Nation are just like our slogan says, to unite, educate and certify. We want to unite independent technicians in order to give them a voice that rivals or surpasses the largest companies out there. Through education in proper repair, estimating and business procedures, we feel that we can help mold the industry into the most solid profession that it can be. Through certification, standardization and accountability, the best technicians will rise to the top.

Our current certification requires the following classes and tests. Our first class is dedicated to proper ethics in repair and basic business practices. The second class covers proper coatings care and restoring all corrosion protection to the panels that have had PDR repairs, including the clear coat portion of paint, as it pertains to the paintless dent repair process. All classes are followed by online comprehension testing. In addition, to be certified a technician can go two routes. First, if they have completed an in-person physical paintless dent repair skills test with Vale Training Solutions in the United States, or BVAT in Europe, they’re physical testing requirements for PDR Nation are fulfilled. If the technician does not have either of these certifications, the second route is to provide four(4) industry references, (other PDR technicians, body shops, or new car dealers) that can vouch for their ability as a PDR technician. If the second path is taken, techs are also required to take the PDR Nation paintless dent repair skills test, which is based on a high definition video of the applicant successfully completing a repair and passing a review of our judging board. Judging the repair consists of watching the repair process as it’s reflection is viewed through a special reflection board that shows the repair in microscopic detail. 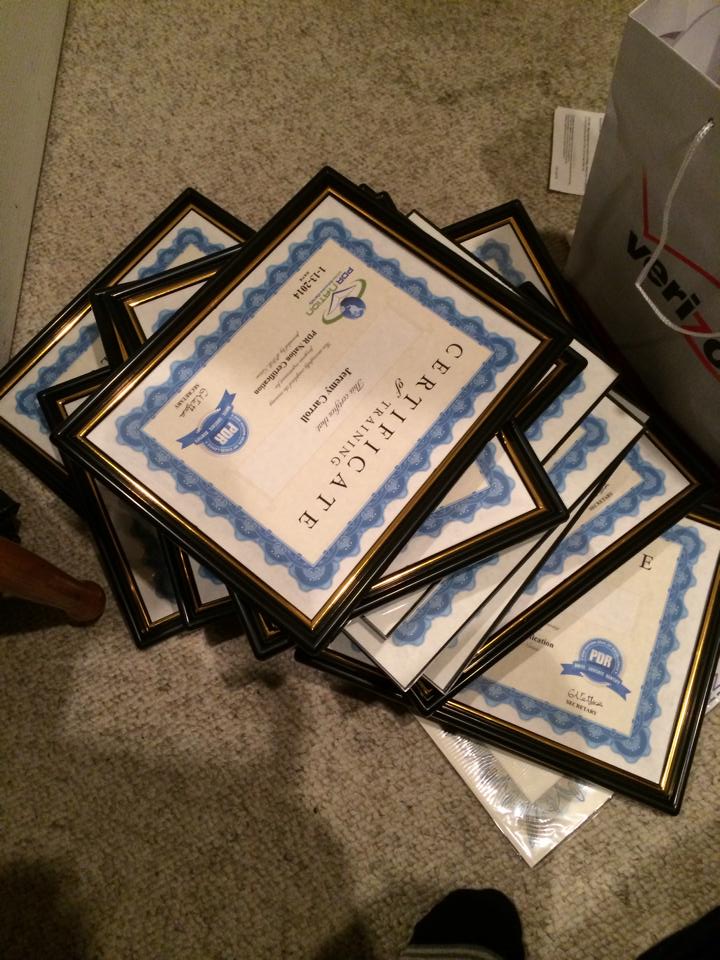 What has been the feedback in regards to the introduction of a visual test?

The feedback upon adding the physical test to the certification has been very positive. Now that we have provided a sound solution for a physical skills certification, a lot of technicians have joined, or have reached out and let us know that they will be joining as soon as they can. We really feel that the addition of the physical test has added tremendous value and legitimacy to the overall membership certification process.

How does PDR Nation benefit the independent technician?

We are always working diligently on providing valuable benefits to our members, including independent technicians. The biggest benefit for the independent technician is to give them a voice in the PDR industry. As an independent technician it can be difficult to get your voice heard when you are up against larger multi-national corporations that have power in numbers and influence with major players in the industry, like insurance carriers, auto body associations, and dealership groups.  By joining together as one entity that represents the PDR Industry and it’s members, PDR Nation will grow to become the voice of it’s members, including independent PDR technicians Worldwide. That is the long term goal of PDR Nation. We also understand that achieving this goal can be a daunting task. This is why we build a lot of value in to our membership. We provide access to marketing tools. For example, artwork for print ready banners, mailers, and post cards, PDRN branded magnets for sizing hail damage, and a collection of forms and contracts for conducting business. Each certified member also receives a profile and review page on www.pdrnation.org. Each member profile page can be filled with contact info, technician photos, a company logo, links to a company website, social media pages, and PDR Nation review page.  The PDR Nation review system promotes accountability and allows the customers to leave customer service feedback on the members review page.  One advantage of the PDR Nation review system over others, is the lack of friction.  For most online review sites (Yelp, Google+, Angie’s List), a customer must sign up and log in with a username and password.  PDR Nation only requires a name and email address.  All submissions are viewed by a PDR Nation administrator and then posted. These testimonials also give potential customers an opportunity to read the reviews and get to know who they are dealing with before they decide to have their vehicle repaired. Personally, I have already used the review system to close enough sales to completely cover the cost of membership. In my opinion, this is one of the strongest marketing tools available to our members, especially for the independent technician.

How does PDR Nation benefit the industry?

The PDR industry is actually fairly young and is coming to a crossroads as it matures as an industry. For years the industry has been going through what I liken to the “wild wild west”. There have not been any rules or organization to abide by, and the industry as a whole has been very splintered. Now we are seeing a handful of larger companies trying to dictate the direction of the industry while a lot of the independent companies battle to try to stay relevant. Without the large voice that PDR Nation can offer, the industry is going to continue to be shaped by private corporations and independent companies will continue to be dismissed. PDR Nation will grow to become the relevant voice for the industry and we will speak on behalf of our members, the independent technicians, who are the experts on PDR.

How is PDR Nation different from NAPDRT?

PDR Nation and NAPDRT are both great organizations working on behalf of the independent technician. NAPDRT tends to work on the legislative and legal side of the industry. PDR Nation is working hard on the physical repair and accountability side of the trade.   Both organizations offer value to the industry, and should be supported by technicians that are passionate about their career.

What is on the horizon for PDR Nation?

The next project that we are close to completing is our hail estimating class and video presentation. We will make this class available to all PDR technicians, body shops and insurance adjusters. We are also working directly with NAPDRT to help establish industry standards that both organizations can get behind and give the technicians out there a solid foundation to stand on. As we continue to grow, we will work together to bring added value to our membership and have our collective voices be heard.

Other Member Benefits not discussed in this article include:

For more information about PDR Nation or to become a member please visit: 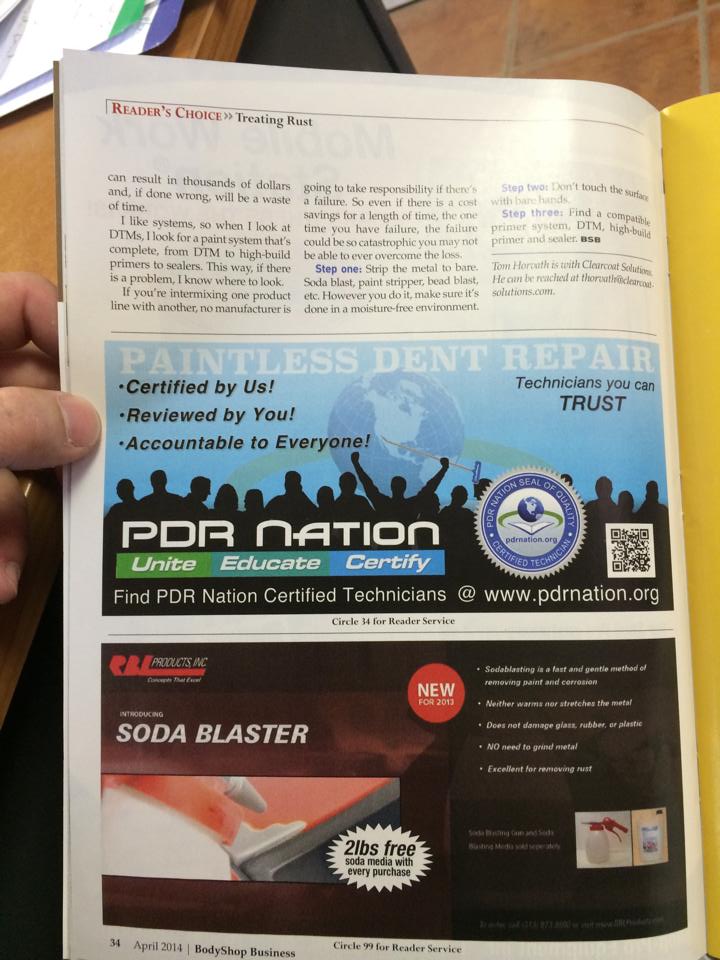 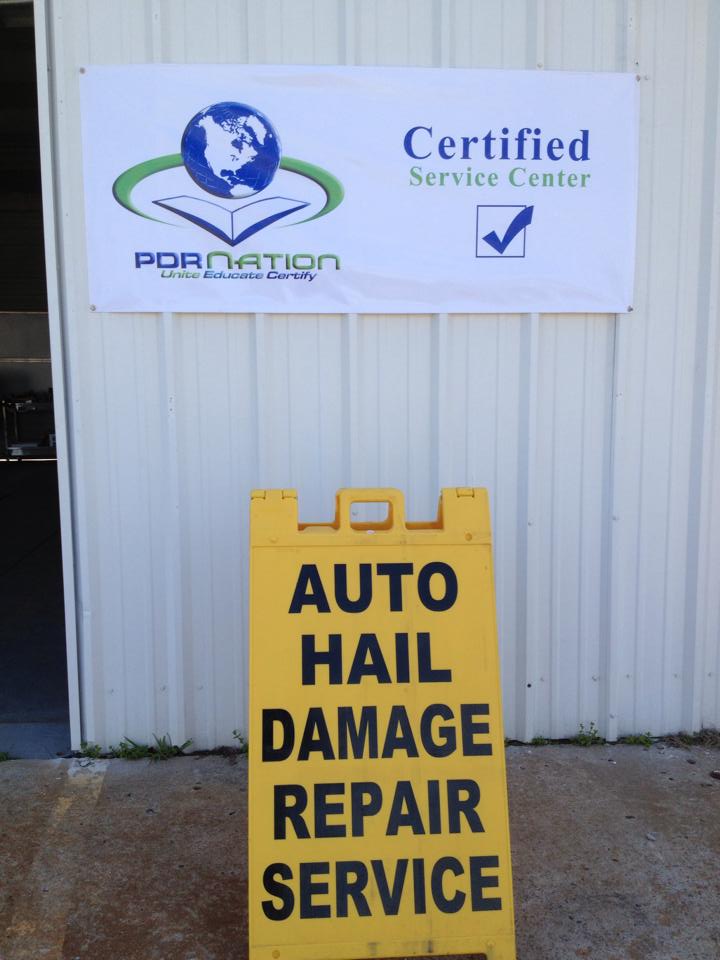 PDR Nation banner outside of a hail shop 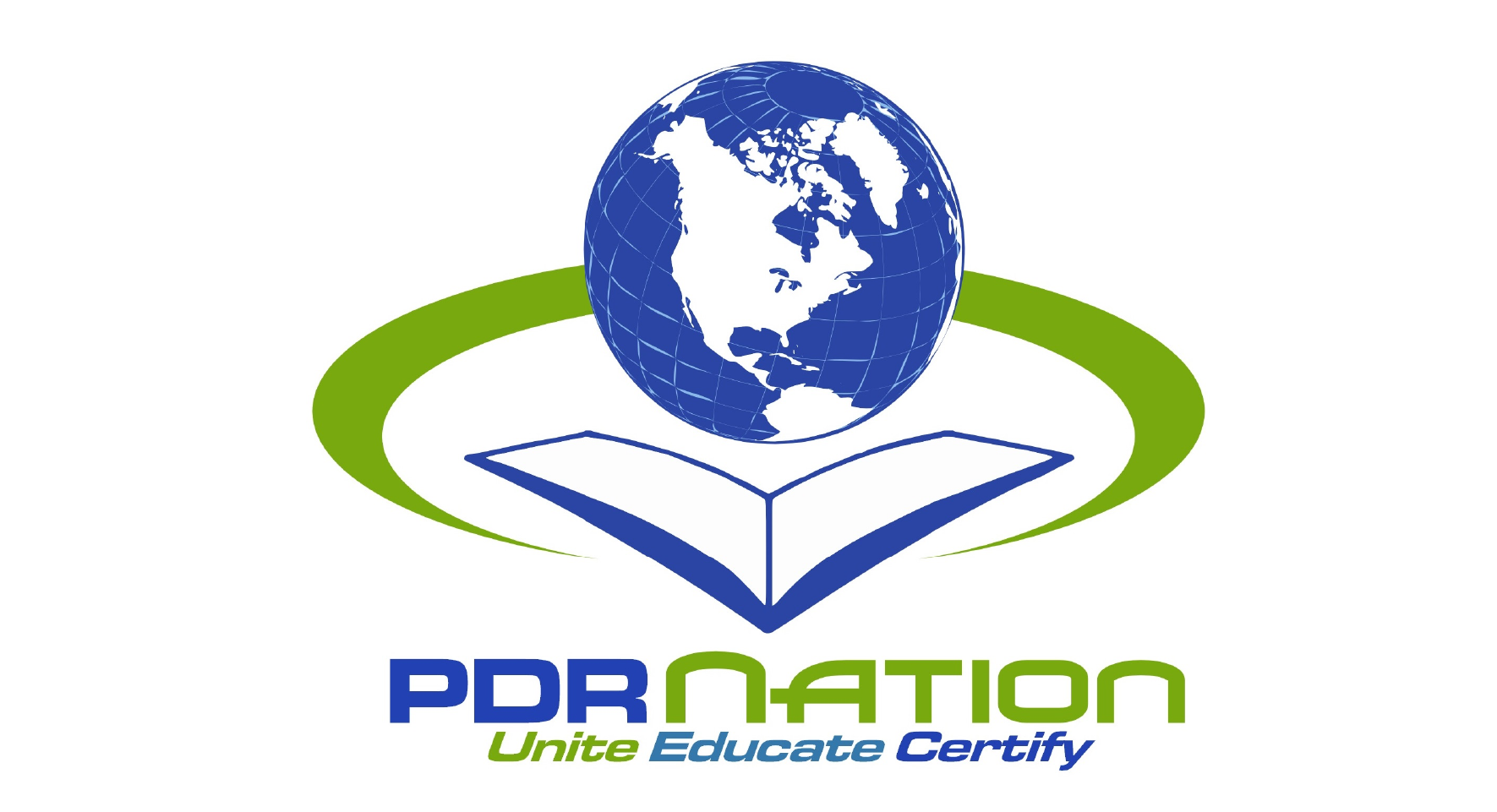 About the Author: PDRtalk Admin

PDRtalk is a joint venture. We need high quality articles from experts in paintless dent repair. Please share your knowledge, Submit an Article!